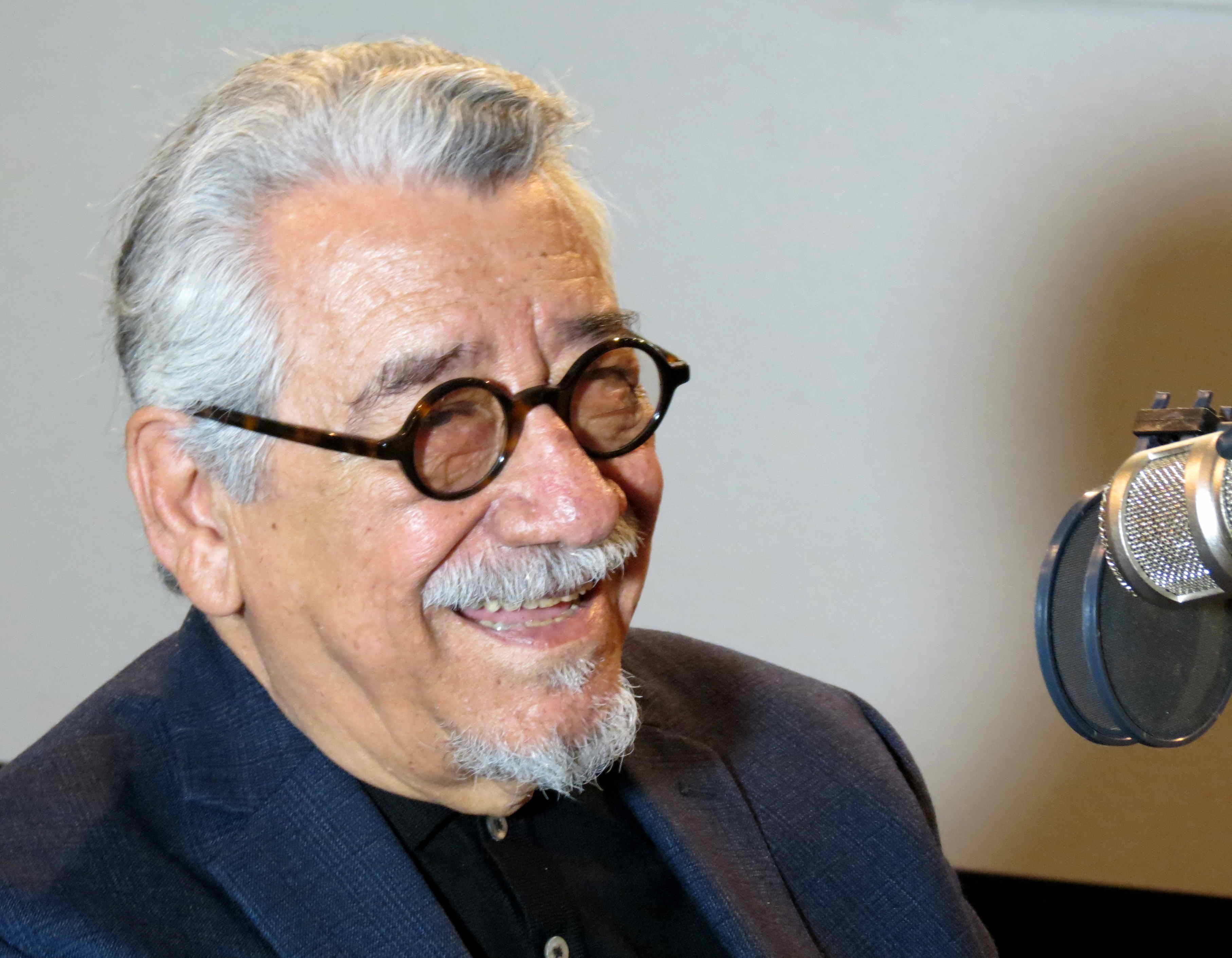 Thorne Dreyer's guest on Rag Radio is Severo Perez, whose new book of fiction, Odd Birds, is featured at this week's Texas Book Festival in Austin.
Perez, an award-winning filmmaker, playwright, and writer, grew up in working-class Westside San Antonio and graduated from the University of Texas at Austin. For over 45 years he produced programing for PBS, network, and cable television. His feature film adaptation of Tomas Rivera's novel, ...and the earth did not swallow him (1994) won 11 international awards, including five for Best Picture. His first novel, Willa Brown & the Challengers (2012), is historical fiction based on the real-life African-American aviation pioneer, Willa Beatrice Brown. Odd Birds is his second novel.
In 2018, Severo Perez was inducted into the Texas Institute of Letters, the distinguished honor society founded in 1936 to celebrate Texas literature and recognize outstanding literary achievement. At the Texas Book Festival, Perez will join novelist Young Moon Jung, author of Seven Samurai Swept Away in a River, in an event titled "Dropped in Texas: International Perspectives on the Lone Star State. That's happening Sunday, October 27, 3-3:45 p.m. Kirkus Reviews calls Odd Birds "...a captivating story that orchestrates a clever collision of artistic liberalism with the conservative values of the age... An elegantly conceived tale -- boasting a culturally and historically astute plot -- that demands to be read."
Above: Severo Perez on Rag Radio, October 25, 2019, at the KOOP studios in Austin. Photo by Roger Baker / Rag Radio.
Rag Radio is produced in the studios of KOOP 91.7-FM, an all-volunteer, cooperatively-run, solar powered community radio station in Austin, Texas, in association with The Rag Blog and the New Journalism Project, a Texas 501(c)(3) nonprofit. It is streamed live on the Internet at KOOP.org and Radio Free America. The host and producer of Rag Radio, Thorne Dreyer, is a prominent Austin-based activist and writer who was a pioneer of the ’60s underground press movement. The show’s engineer and co-producer is Tracey Schulz and the staff photographer is Roger Baker; Suzy Shelor is Rag Radio associate; Alice Embree is guest host; Glenn Smith and Roy Casagranda are our political analysts, and Evan Hearn is the Rag Radio apprentice. The syndicated show is broadcast (and streamed) live Fridays, 2-3 p.m. Central) on KOOP, and is later rebroadcast and streamed on WFTE-FM in Mt. Cobb and Scranton, PA., on Houston Pacifica's KPFT HD-3 90.1, by KKRN, 88.5-FM in Round Mountain,  CA, and at WALHRadio.com in Wilmington, OH -- and as a featured podcast at Veterans Today. Learn more about Rag Radio here.
Running time: 55:20
Contact:  ragradio@koop.org.